I'll help you build a career in project planning with Primavera P6. 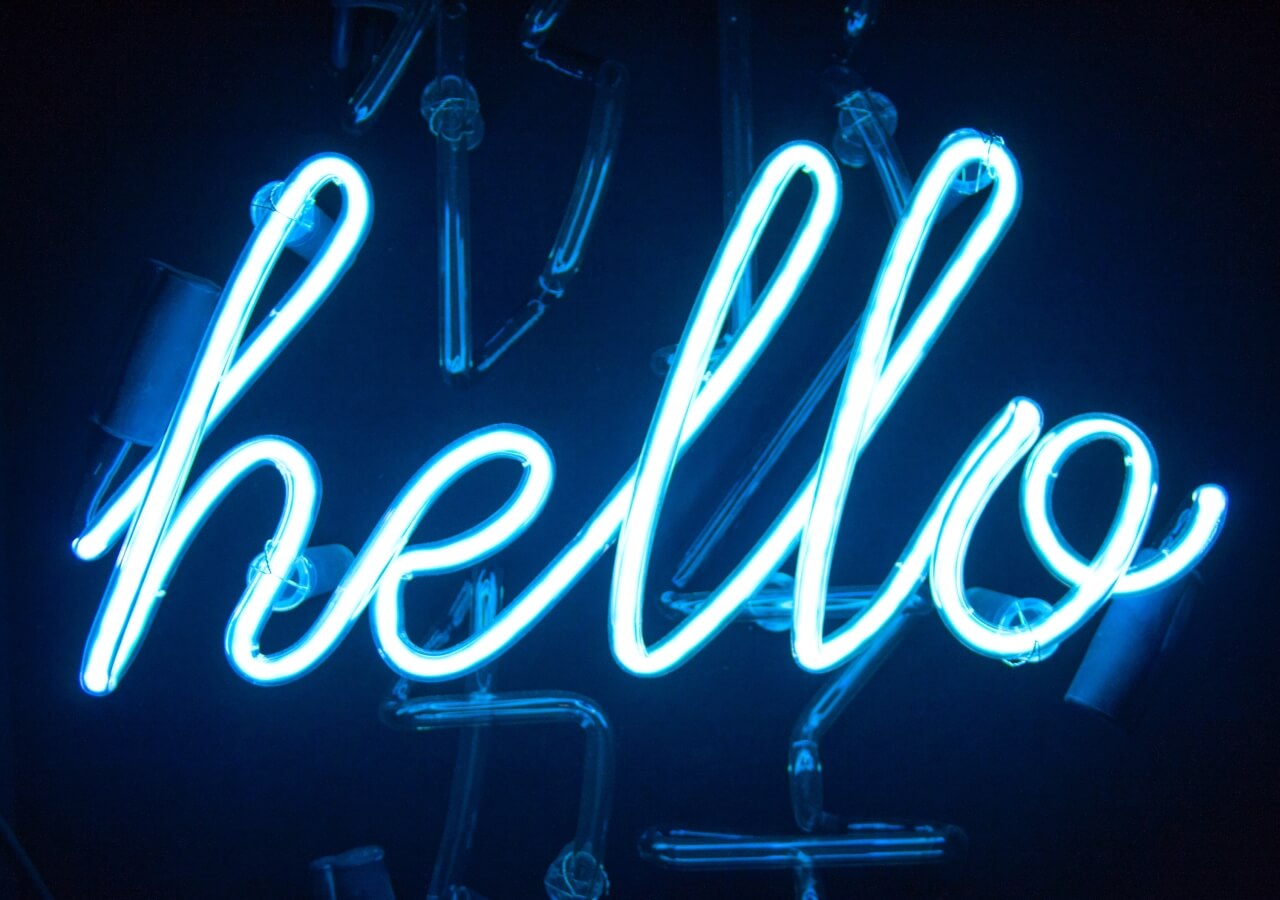 I’ve been working in the oil and gas industry with Primavera P6 for six years years.

It is the most common critical path based planning software used in planning and executing large engineering projects.

In fact, it is hard to think of another software system, aside from Microsoft Excel that is as commonly used across the process and heavy industrial engineering sector as Primavera P6.

Primavera P6 is used to identify the critical path of large engineering projects and manage changes to the design and construction strategies over the life of the project.

What Primavera P6 is Not

It is not a visual communication tool or a workflow management system such as Wrike, LeanKit, Trello or Asana. These software tools are designed for communication in small teams.

What Primavera P6 Is

Primavera P6 is a database system that codes and records the logic networks on complex scopes of work. It records the agreed project contracts dates.

The result is that Primavera P6 is the preferred project management software used by over 75,000 companies worldwide to manage projects, programs, and portfolios.

The fact that the software is so common in the process and heavy industrial engineering means that the best paid and most experienced project planners tend to use Primavera P6.

If you work in this area or would like to get into this area, P6 skills are helpful.

The (Long) History of Primavera P6

The original company´s name was Primavera Systems and was established in 1983 by Joel Koppleman and Dick Faris in Philadelphia, USA.

In 1998, the software system started to develop into a server based approach that allowed Primavera to act as a portfolio system.

This started the split into two versions of the software:

You’ll find that the stand alone version is used in the vast majority of cases of contractors and suppliers. They’ll use it as part of their reporting requirements on complex jobs.

A much smaller amount of people use the enterprise portfolio system for strategic planning purposes. The suppliers will feed data into their systems from the stand alone version.

In 2008, Oracle bought Primavera, turning it into the Primavera Global Business Unit. Oracle is the market leader in enterprise accounting and finance based systems and Primavera P6 has been developed to better fit into this environment. These developments have further consolidated Primavera P6’s position in the world’s largest pharmaceutical, oil and gas, refinery, infrastructure clients and engineering suppliers.

The critical path method of project planning is key to modeling and managing large construction projects.

Primavera P6 allows you to do that in a way that lets you plug it right into enterprise accounting systems that large corporations use.

The appeal of Primavera P6 in an enterprise environment is that the project planning and execution strategies can be aligned with the accounting and executive decision making processes defined at an organisational level.

The ability of Primavera P6 to be customised and aligned to organisational requirements delivers the scale of value that most large engineering clients need.

You’ll often find that a team of programmers are needed to create a bespoke solution for a particular client.

The engineering and construction industries have a wide range of contractors, suppliers and manufacturers who range from thousands of employees worldwide to groups of two or three people. The stand alone version of P6 is widely used across this group.

The use ranges from full maximisation of the softwares features to just using the system as a glorified calendar.

The contractual reporting requirements between larger and smaller organisations often stipulate that Primavera P6 be user for project updates.

The stand alone version of the software is often used to support these requirements on a project by project basis.

Primavera P6 has a history of been used in courts around the world to document and defend project pay claims and progress disputes. Also, Primavera is required legally in some projects or countries as part of the regulations. This legal precedent means that the critical path method of project planning is generally done in P6.

The construction industry is a very litigious one. Projects seldom go to plan and when changes occur there are often costly disputes that can end up being settled in court or by arbitration.

Many contractors baseline and update their construction schedules as part of a way to gather back up evidence in case of a dispute.  As P6 is linked to a database, the information can be securely stored.

Project dispute resolution and pay claims is a specialty field of project planning and Primavera P6 data is generally used create the analyses that support the claims.

Often, a large project represents the most important step in a company’s future strategy. This means that the highest levels of the company, the major shareholders, the employee representatives and even affected politicians are all looking at the project and its current progress.

The ability to tie the financial strategy to the execution streaty is an important feature.

Primavera P6 is hosted on a SQL server. This means that many participants can access the database at the same time and perform specialized tasks. Projects can be divided and stacked into hierarchies that match the organization’s structure. The ability to have all the information in one source is useful in reporting efficiency, cost analysis, and risk management.

The portfolio management aspect of P6 has been further enhanced through 100% online accessibility. This allows approved users anywhere in the world to log on and access P6 schedule data.

It’s worth noting that while the Primavera P6 technology is very flexible, the solutions that Oracle provide do not work right out of the box. The actual integration and setup of Primavera P6 is typically done by a third party IT specialist.

P6 uses a critical path method scheduling algorithm for sorting project activities. The actives can then be resource loaded and coded to create a wide range of reports.

Activities can be scheduled according to resource restrictions and complex shift calendars can be included in project plans.

Many other software packages have aspects of critical path method scheduling but also allow unlinked activities to be placed as more of an illustration tool.

Primavera P6 is a pure calculation engine and requires the activities to be sequentially linked. The only other alternative is to mandate the activity start or finish, this is generally frowned upon as a project planning practice, as too many constraints can invalidate the critical path.

P6 is used to manage the execution timeline and the cost and resource estimates for one off capital projects.

It is typical for capital projects to move though a number of executive approval gates as the project moves from conception to execution.

The client group will typically manage the project and integrated the schedules and other project data from the project contractors and suppliers.

This repository of information can be used to make project decisions.

P6 can be used to schedule and manage ongoing maintenance work on a facility of network such as a wind farm or electricity grid.

High risk, large impact projects that fit into a plants shut down schedule.

The work is carefully planned and managed and communicated as any delay has a huge per day cost impact on productivity.

I hope that this article gives you an idea about the focus of Primavera P6.

It is a software that allows the critical path method of project scheduling and planning to be applied to large scopes of engineering and construction work.

When appropriately broken down and coded, the cost estimate used to plan the work and manage changes can be integrated with the scheduled scope in Primavera P6.

This produces an integrated project baseline that is essential to meaningfully measuring progress and managing change on large scopes of work.

Primavera P6 is just a tool in this process, but with the correct combination of skilled practitioners and a supportive company culture, the software system plays a part in managing and controlling billions of dollars worth of engineering and construction work around the world.

If this is something you would like to get involved with or get better at, Primavera P6 skills can be a valuable part of the process.